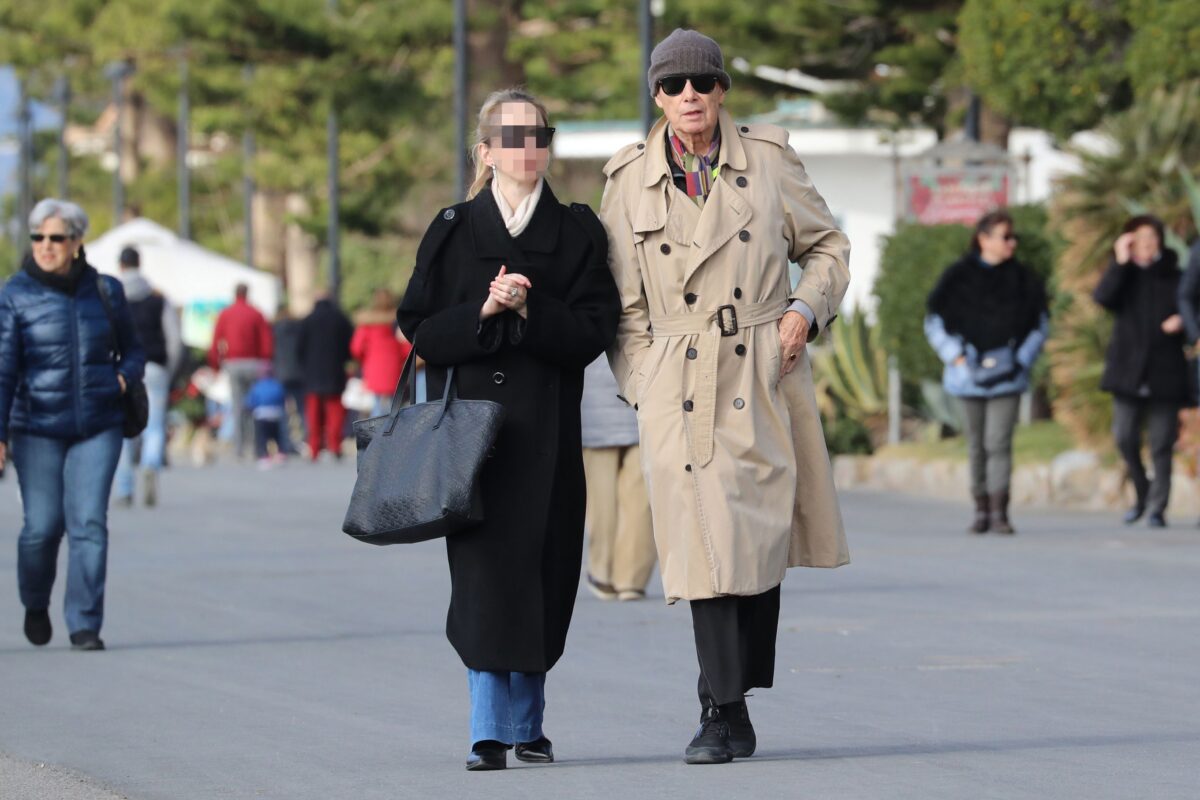 In my youth, sexual abuse of children was a little understood and never-publicly-discussed phenomenon. Pedophiles were considered to be deviants of the worst kind, in no way associated with “respectable” society or “decent” people.

But in the 1970s, the veil of our ignorance was lifted by the open flirtation of far-left ideologues with the normalization of pedophilia (sex with pre-pubescent children) and hebephilia (sex with children aged 11-14).

Last January, a French woman, Vanessa Springora, launched a memoir, “Le Consentement,” in which she recounted her seduction by celebrated writer Gabriel Matzneff when she was 14 and he was 50. In what has been termed France’s #MeToo moment, Springora’s book has cast an unflattering light on the country’s literary environment, described as “male chauvinist, quite misogynistic, and which stays silent — omertà.”

An investigation turned up Matzneff’s 1974 book, “Les Moins de Seize Ans” (The Under Sixteens), in which he wrote passages like “To sleep with a child is a holy experience, a baptismal event, a sacred adventure.” He boasted of having sex with children as young as eight. Matzneff has been stripped of contracts and honours. But that’s today. It’s important to remember that for decades, Matzneff was fêted and admired for his boldness in flouting superannuated moral shibboleths.

And he was not alone.

In the 1970s, such intellectual heavyweights as Jean-Paul Sartre and Simeone de Beauvoir signed petitions calling for the decriminalization of pedophilia. One such petition, in which they were joined by fellow intellectuals Michel Foucault, Roland Barthes, and Jacques Derrida, included the statement, “French law … should acknowledge the right of children and adolescents to have relations with whomever they choose.” Philosopher René Scherrer called for the removal of all sexual taboos: “nothing should be outlawed.” This, and other manifestos of the era were not considered shocking; on the contrary, such a line of thinking was perceived as the height of intellectual sophistication.

In England, celebrated comedian Jimmy Savile’s name became synonymous with serial predation on young girls. Everybody knew. He boasted about his adolescent conquests in his 1974 autobiography. Savile got away with it because of “the times.”

Perhaps Savile took inspiration from a group called the Pedophile Information Exchange (PIE). From 1974 to 1984, PIE openly campaigned on behalf of pedophilia as a culturally viable practice, arguing that child-adult sexual relations were harmless and should be legalized. Their activists lobbied to abolish the age of consent and facilitated introductions between adults and minors. PIE was a fringe group, certainly, but it had friends in high places, such as radical feminist Patricia Hewitt, who went on to serve as Tony Blair’s secretary of state for health until 2007.

The 1970s also saw the emergence of the North American Man/Boy Love Association, a pedophilia and pederasty advocacy organization in the United States founded by David Thorstad. Thorstad was one of a group of NAMBLA members who were sued in 2000 for the wrongful death of a 10-year-old boy.

Canada’s first open discussion of the issue centred around gay journalism professor and part-time male prostitute Gerald Hannon. In the November 1977 issue of a Toronto LGBT magazine, The Body Politic, Hannon published an article titled “Men Loving Boys Loving Men,” a profile of three men in a sexual relationship with underage males. The article included assertions like “boy-love is not child molestation,” which sparked controversy and a strong backlash, with demands that Ryerson College (now University) fire him. They didn’t, as there was no evidence that he was attempting to indoctrinate his students with such views.

My own first exposure to the blurring of moral lines on adult-child sex was in 1955 with the publication of Vladimir Nabokov’s infamous, sensation-causing novel “Lolita.” Not only did Nabokov make adult-child sexual relations the central motif of an elite literary novel, he transgressed other invisible but well-defined boundaries.

Nabokov’s central character, a middle-aged literary professor named Humbert Humbert, was a somewhat sympathetic, and certainly “respectable” predator, even if an unreliable narrator. Worse, the scheming 12-year-old child (Lolita’s age was changed to 14 for the film version), who recognizes Humbert for exactly what he is and plays along for her own reasons, may be said to be a victim in name only.

Researcher Judith Reisman would say that “Lolita” took its inspiration from sexology pioneer Alfred Kinsey. Kinsey published “Sexual Behavior in the Human Male” in 1948, which became an influential best-seller. Reisman devoted her adult life to exposing the pernicious lies and tawdry methodology characterizing the—to put it mildly—sexually kinky Kinsey. Her book,” Sexual Sabotage: How One Mad Scientist Unleashed a Plague of Corruption and Contagion on America,” is the definitive work on Kinsey, exposing in detail, for example, his reliance on a known pedophile who sexually abused babies in order to prove that sexual desire begins in infancy (which alone should have earned him pride of place in cancel culture, yet his name still adorns an institute for the study of sexuality at Indiana University.)

In 1975, former hero of France’s May 1968 student revolution Danny Cohn-Bendit, who became a prominent politician in the French Green Party, published an article about his erotic contacts with some of the 20 children in his care at an alternative kindergarten in Frankfurt, where he lived for a while during his exile from France for his role in the 1968 uprisings. He wrote: “Certain children opened the flies of my trousers and started to tickle me. I reacted differently each time, according to the circumstances. … But when they insisted on it (my emphasis), I then caressed them.” The article, and the book in which it appeared, “Le Grand Bazar,” appeared to critical acclaim.

Later, when the public revolted against the ideological laundering of pedophilia, Cohn-Bendit claimed his description bore no relation to reality, and that the article was “a product of its time, of our anti-authoritarianism; pure provocation, designed to shock the bourgeoisie.”

Cohn-Bendit can be seen as an actor or a fantasist. In either case, what is most interesting about his narrative is the wishful thinking that shifts the burden of the aggression to the victims, allowing the perpetrator the luxury of sinning without guilt. The abusive adult wants above all to believe that a child knows what he or she wants and is therefore not only giving informed consent to the adult’s abuse, but also the child may be the seducer.

The public’s tolerance for this kind of intellectual legerdemain had its limits. But kinky intellectuals never give up. Today we are told we are transphobic if we do not agree to the absurd proposition that a pre-pubescent child can give informed consent to irreversible measures to “become” the opposite sex. (The child “knows,” even “insists.”) Tomorrow, it will be accusations of pedophobia that will have many of us staring at their shoes for fear of public shaming.

The 1970s were merely pedophilia advocates’ premature trial run. Then the inmates weren’t actually, so to speak, running the asylum. Now they are.