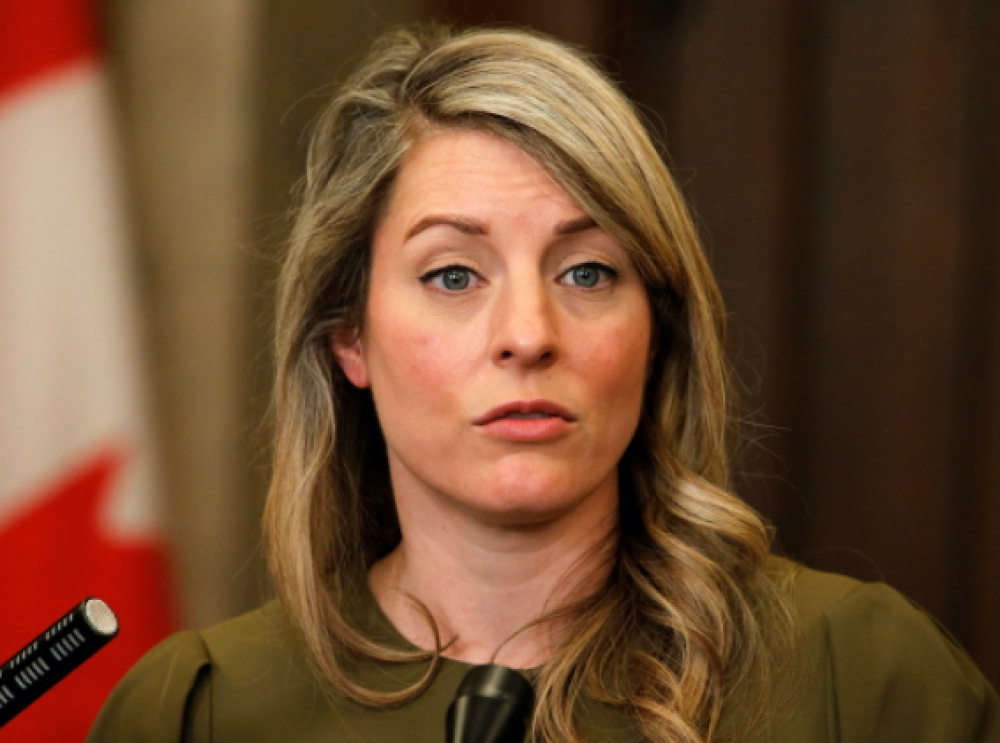 Woke Strategy in the Military

Welcome to an exclusive weekly edition of NP Platformed, for subscribers only. Was this newsletter forwarded to you? Sign up for the newsletter and purchase a subscription to the National Post to get it delivered to your inbox.

"Depend upon it, sir, when a man knows he is to be hanged in a fortnight, it concentrates his mind wonderfully." Samuel Johnson’s famous dictum may also be applied to the war in Ukraine. The stunning scenes of carnage and raw anguish, refreshed hourly on our screens, has so concentrated our minds that we have emptied them, for the time being, of certain foolish ideas that were cluttering up the available space between our ears.

A month ago, for example, if you had asked some mucky-muck in the Department of National Defence what challenges the Canadian Forces (CF) faced in the days ahead, he or she might have offered some shpiel about how important it is to entice more women into the forces. After all, in 1997, when they comprised 14 per cent of the military, Defence Staff Gen. Maurice Baril had predicted that by 2009, women would comprise 28 per cent of the CF, and a full 25 per cent of front-line infantry troops, up from 0.6 per cent at the time.

Twenty-five years and massively expensive women-centric recruitment campaigns later, about 16 per cent of the CF is female, mostly in support trades, like health and administration, and a modest leap to 4.3 per cent in combat roles. But none of our mucky-mucks has the boldness to state the obvious: In real life, as opposed to feminist theory, men gravitate to combat out of inherent interest; women don’t.

And in real wars, the last thing an underdog nation wants is gender equity in its military. Events in Ukraine offer us an opportunity to step back in time, to the Second World War, when — unless a nation was suicidal — men in combat and women in support roles offered the simplest optimal paradigm for self-defence.

In Ukraine, the gender divide is utterly stark. Women and children are being ushered out of the country as fast as possible. It’s heartrending to see scenes of their separation from husbands and fathers at railway stations. Nobody objects to children being taken out of harm’s way. But all women are permitted to leave, with or without children, while no man of military age is permitted to leave, with male conscription eligibility having been stretched to age 60 for this crisis. Yes, there are Ukrainian women in the military, about 32,000 out of an eligible 17 million. But they are volunteers, not conscripts. Only men are conscripted, because only men are considered “disposable” in war.

Women can be as courageous as men under duress, of course. Valorous women spies served heroically in the Resistance during the Second World War. Women have also fought—in Russia in WWII, in Israel’s War of Independence, and elsewhere—but almost always when circumstances were desperate, and as a last resort. Apart from absolute emergencies, women prefer to serve in the military in supportive roles.

Nevertheless, in 2020 the CF doubled down on their gender mission. They assigned a “Tiger Team” to circumvent the “systemic barriers” that make the military a “less than desirable choice” for the majority of young Canadian women. What systemic barriers? There are none; quite the opposite. As I pointed out in a 2020 column, the CF’s own recruitment analysts had informed them that women feel “discomfort with a profession that involves combat,” because it has the “potential of killing people (especially innocent people).” If the military’s main “systemic barrier” to recruiting women is their inherent distaste for the profession’s existential purpose, how can that barrier be overcome?

The old-fashioned war in Ukraine is a stark reminder of a pre-feminist but enduring reality. Woke military elites can play with social-justice toys in a sandbox of prolonged peace all they want, but the flames of bombed buildings lighting up the sky provide clarity on what should be military priorities.

Recruitment in the CF is down 11 per cent over the last year, and morale has been sinking for much longer, according to sources who have left, or are considering leaving the CF. One now-former naval officer I spoke to attributes the decline in part to an obsession with achieving gender parity at any cost. He has told me that the CF is so desperate to build female numbers, they have substantially lowered standards for acceptance. This is not surprising. Affirmative action for women candidates in the military is a well-documented phenomenon in the U.S., where the military is now, if anything, more woke than ours.

Assuring women they are men’s equals in combat is a blatant falsehood that dumbs down men’s contribution. Sending the additional message to men that the social goal of gender parity is more important than optimal unit strength — which affects their mortality rate — is even more offensive and demoralizing.

The more energy that is expended on making the military attractive to women, the less attractive it becomes to men. We are well on our way to a feminized vision of what our military role should be. Canada is “not a military power,” Foreign Affairs minister Mélanie Joly told CTV Power Play host Evan Solomon. “(W)hat we’re good at is convening and making sure that diplomacy is happening, and meanwhile convincing other countries to do more.”

If war were a dinner party, Canada would be the perfect hostess.