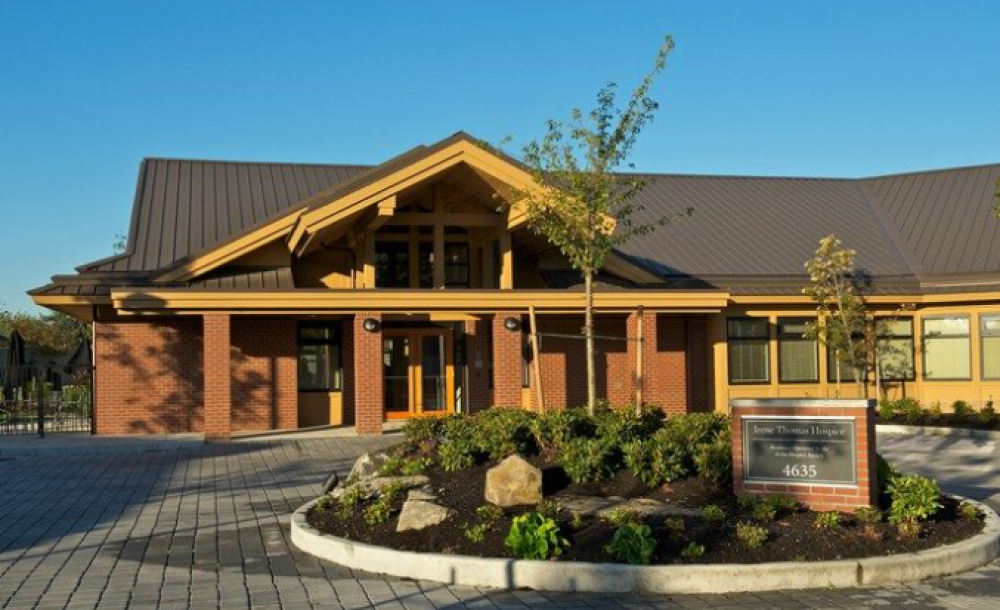 Weasel Words and the Slippery Slope of Assisted Death

Misleading language is a friend to tyrants, for whom it works as a placebo against public unrest. In Russia, the charged words “war against Ukraine” are forbidden. Russians must use the more soothingly anodyne “special military operation.”

Ideologues are also masters of the weasel-word craft. In the domain of euthanasia, a concept tainted with historical horrors, activists have had to work overtime on vocabulary to avoid the word “killing.” So we have “dying with dignity,” which not only excises the means of death, but casts moral aspersion by implication on those who cannot function autonomously. Legally, we have MAiD—“medical assistance in dying”—a euphemism for euthanasia and a brazen rip-off of the palliative-care movement’s raison d’être, medical assistance to ease suffering in a natural death. Not doctors killing patients. As of 2020, MAiD accounted for 22,000 deaths in Canada.

Euthanasia activists always begin with demands for euthanasia “lite”: the right to medically assisted death for competent adults with a severe, irremediable condition facing a reasonably foreseeable natural death (RFND). They know time will bring them what they really want: suicide-by-doctor on demand for anyone, and for any reason.

In 2016, Canada’s Bill C-14 hewed to the RFND line, and Parliament promised a delay in new legislation until completion of a June 2020 review of MAiD, but as well of mental health care and palliative care resources. In March 2021 we got Bill C-7, which eliminated the RFND clause, removed the 10-day reflection guardrail, and permits one rather than two witnesses for request corroboration (the one can be a paid caregiver).

Oh, and the promised review never happened. What just did happen is that a 51-year-old Ontario woman with extreme  environmental allergies, who couldn’t find affordable housing free of cigarette smoke and chemical cleaners, requested and got MAiD as her only perceived recourse to suffering. “Sophie” had tried desperately to find suitable accommodation for her disability, but failed. During COVID, her tiny bedroom, her sole refuge, became her “dungeon.”

Nobody can blame this woman for the despair that drove her to what she perceived as a release from hell. But there is something very wrong with a system where informed housing bureaucrats (they were repeatedly informed in this case) who could have executed remedial action on her behalf did not bestir themselves, while the process for Sophie’s euthanasia unfolded with seamless efficiency.

The Delta Hospice Society (DHS), a non-profit organization incorporated in 1991, which is “committed to a traditional understanding of palliative care,” found that out the hard way. Twelve years ago, the Society built the Irene Thomas Hospice with private funds on land leased from British Columbia’s Fraser Health Authority, which partially funded it for the medical services it offered. In 2016, when MAiD was legalized, the hospice faced an ultimatum from Fraser Health: Introduce MAiD or lose funding.

Ironically, there is a MAiD-providing hospital just a short walk from the hospice, but the DHS was told it was a serious human rights violation to make people move for services not offered in one facility. Today the hospice is run by the provincial authority and permits euthanasia.

But the DHS soldiers on. Recently, 76 percent of its membership defeated a pro-MAiD slate to install a pro-life board. The DHS then altered its constitution to keep any future hospice they build euthanasia-free. They intend to build a new private hospice that will hawkishly guard its independence from government.

Most people believe that euthanasia on demand (where we are headed) is an individual decision that has no effect on anyone else. They are wrong. Since prolonged suffering is now perceived as a choice—and increasingly frowned upon as a socially inconsiderate one—it corrodes our capacity for empathy.

I am haunted by “Euthanasia in the Netherlands,” an essay by Canadian Hermina Dykxhoorn, which recounts a 1994 visit with her father to relatives in the Netherlands, featuring the disparate reactions of the assembled family members to a news story of a 50-year-old woman’s euthanasia. The woman’s two sons had died—one from cancer, the other by suicide—and the grieving mother had then asked her psychiatrist, a supporter of the socially influential Dutch Voluntary Euthanasia Society, to kill her. He complied.

Ms. Dykxhoorn was horrified by the story. Her Dutch relatives were unmoved. “Their eyes were just as glazed over as if they had been watching a report of a minor traffic accident,” she writes. Probing, she asked them if the psychiatrist should not have treated the woman for depression. “Well,” her uncle shrugged, “this was obviously what she wanted.”

The psychiatrist was charged and tried, but acquitted, hastening euthanasia’s normalization process. In 2002, euthanasia was legalized for adults in the Netherlands, and extended in 2020 to terminally ill children under age 13. Today a “completed life” track is now being considered: that is, euthanasia for any adult of of any age who believes they’ve lived long enough.

By no coincidence, since we may lag behind the Netherlands in time but not in thanatological fervour, in March 2023, the mentally ill in Canada will have the right to choose euthanasia. This is endorsed by the Canadian Psychological Association, even though, as psychiatrists know, suicidality is all too frequently a characteristic of untreated psychological illness.