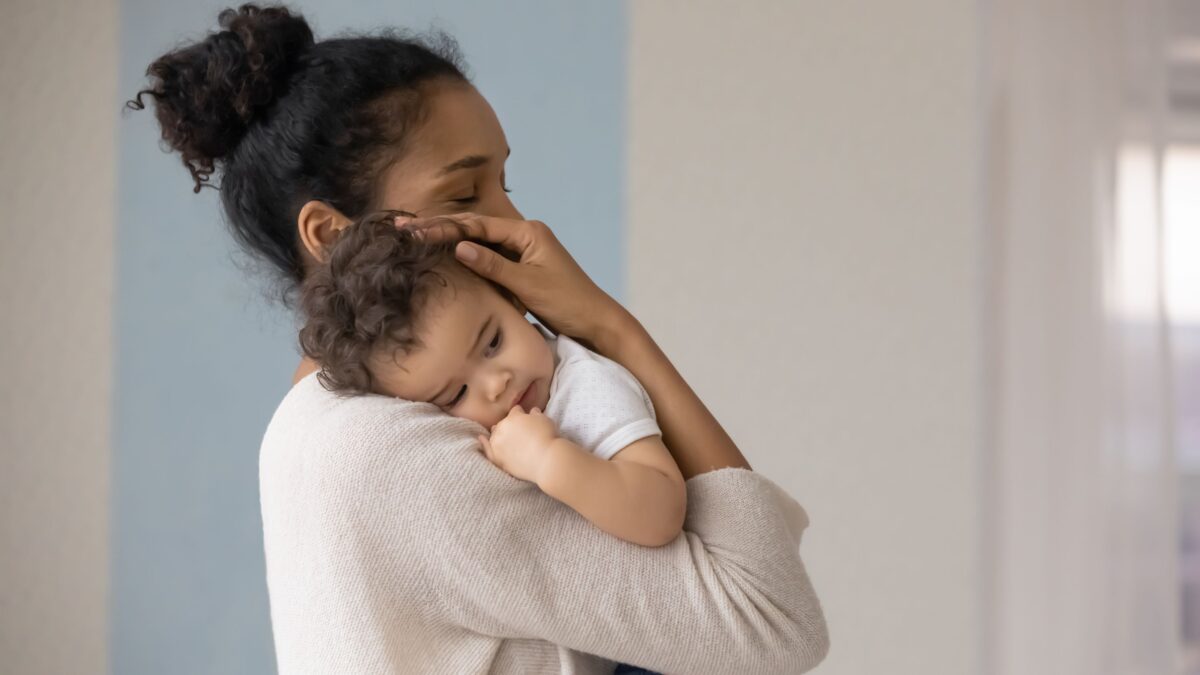 Where Will the Widespread Embrace of Infertility Lead?

Three years ago, my family resigned our membership in the non-traditional synagogue that had been our religious home for more than 40 years. The end came suddenly after I published a controversial column in a Jewish community newspaper. Without prior consultation, my rabbi joined 25 other progressive rabbis and educators across Canada in denouncing me publicly as a misogynist, a homophobe, and a transphobe.

So there was no other choice. But by then, my attachment to the synagogue could in any case be said to be “running on fumes” from a previous era and a more intellectually ecumenical rabbi.

What had I written that was so inflammatory? I had pointed out that the three hottest social issues of our era—abortion, gay marriage, and transgenderism—share a common denominator: all three reverse or thwart natural procreation. Yet affirmation—even celebration—of all three has become a litmus test for moral standing among left-wing ideologues.

I argued for more open discussion about the inherent contradiction between the ardent procreationism that suffuses the Torah, Judaism’s most sacred text, and progressivism’s “inclusive” policies that marginalize legitimate concerns regarding premeditated or predictive infertility. The rage and instant recourse to personal shaming my suggestion excited amongst my progressive co-religionists was proof, if it were needed, of the political left’s institutional capture of my religion. And I know my anecdote speaks to the experience of many Christians vis-a-vis their leaders as well.

Before widespread use of the contraceptive pill in the 1960s, our intelligentsia’s principal worry was overpopulation. A safe, cheap, and effective means of control over the reproductive system seemed like the answer to what was regarded as a serious global sustainability problem, and a liberating breakthrough for women everywhere, opening vistas of choice and opportunity in every direction.

There seemed to be no downside to birth control. Likewise, apart from the bedrock moral question held by a small percentage of the population, with abortion. At the time, nobody anticipated that the individual’s power over reproduction as a private solution to a personal problem might eventually lead to widespread embrace of infertility as a social good in itself.

But here we are, and it is. Try a search for “don’t want to have children.” I did and got 3,970,000,000 hits (Your eyes do not deceive you; that is billions, not millions). Anti-procreation is not only an accepted position; it is one that wins plaudits from the chattering classes.

In 2018, top-tier Canadian journalist Anne Kingston wrote a feature article for Maclean’s magazine, Canada’s premier publication of that type, on regretful mothers. Kingston’s approval of her cherrypicked subjects’ dissatisfaction with motherhood was evident throughout. A 2019 article in Psychology Today offered “Six Great Reasons to Never Have Children.” It concludes: “Perhaps the only valid reason to become a parent is that a person truly enjoys nurturing and mentoring and views the huge task and responsibility of being a mother or father to be something that will give them joy and that they feel they will do well with.”

There is, then, nothing sacred or fundamental to human flourishing in family formation. It is only to be undertaken by a subset of human beings with particular qualities that can guarantee happy and productive children. The human race would not have long survived, if such draconian strictures had guided reproductive activity from the dawn of history. But we live in history-indifferent times.

The Institute for Family Studies, the American Enterprise Institute, and the Wheatley Foundation recently issued a revelatory report, well worth readers’ time, titled “The Divided State of Our Unions: Family Formation in (Post-) COVID-19 America,” based on two surveys conducted by YouGov. Among many other findings: U.S. fertility, which was 3.5 births per woman in 1950, has slipped to well below population-replacement levels at 1.7 births per woman, an all-time low. (It is lower in Canada: 1.47 births per woman.)

Commenting in theDispatch.com, cultural analyst Yuval Levin says the report points to a “disordered passivity—a failure to launch, which leaves too many Americans on the sidelines of life.” This passivity is global, far more pronounced in Asia than in the United States. Japan’s shrinking fertility rate, presently 1.36, is acknowledged as a national problem.

Those enjoying their “child-free” lives in the West—so much more affirming than “childless”—do not see themselves as passive or as having failed at anything, at least not in their productive years. The environmental zeitgeist is with them. They boast of their lifestyle’s low carbon footprint. But what about their cultural footprint?

Low fertility seems to be a one-way street, even in countries with autocratic governments, which can force women to have fewer children, but can’t make them have more. Singapore tried. While modernizing in the 1960s after gaining independence from the British, Singapore’s newly minted Family Planning and Population Board launched a billboard campaign, messaging “Stop at Two” and “Small Families – Brighter Future.” Abortion and sterilization were encouraged at the government’s expense. Maternity leave was denied after two children.

It worked. Singapore reached its replacement-level fertility rate target of 2.1 in 1976, a 53 percent plunge over a decade. But it didn’t stop declining as women’s education rates went up. A reverse strategy was implemented. Abortion wasn’t banned, but pre-op counselling was now required for women with three or fewer children. The billboard and media messaging was changed to “Have Three or More (if you can afford it).” But no dice. Singapore’s fertility rate in 1960 was 5.76. Today it is 1.14.

In the Maclean’s article mentioned above, the author respectfully, but ironically, cites “the first scholarship on regret,” a 2015 book, “Regretting Motherhood: A Study,” by radical Israeli feminist Orna Donath. I say ironically because motherhood regret in Israel is an outlier attitude. Israel’s fertility rate, at 3.1 per woman, is the highest in the West. The most elevated rates are found among the Ultra-Orthodox, but even secular Israelis have more children than in other western countries. Such voluntary fecundity is today a sign of cultural optimism. Israeli women as a whole demonstrate that the family does not have to be a threat to feminism or to women’s full self-realization.

The fertility rate of non-Orthodox Jews in North America is in decline. This should register as a serious cultural problem for an already numerically tiny slice of the West’s population. The impulse among progressive religious leaders to shun community members who are not phobic, but merely querying their reverence for identities associated with infertility, is troubling. To paraphrase the great Yiddish writer Sholem Aleichem’s aphorism on poverty, “It’s no sin to be infertile, but it’s no great honour either.”